The Insect by Arius Blaze

One of the latest "Insectan" works by Arius Blaze - of the bug family. This is an expanded upon version of the previous bugs with folktek magnetic patchbay, patchable knobs and the controllable chaotic sound of alien insects based on high quality speech osc.

The expansion adds a modulate section which toggles back and fourth between two patches adding more rhythmic control and/or also causing the insect to behave oddly and create variations of sounds otherwise unheard from the bugs. The modulate section has speed control and the global patch depth function covers the modulation as well. 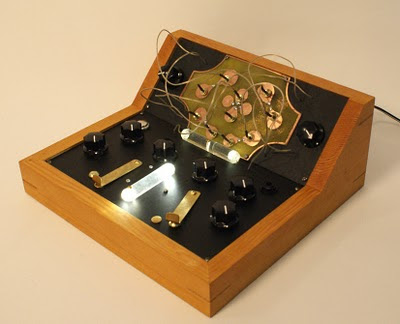 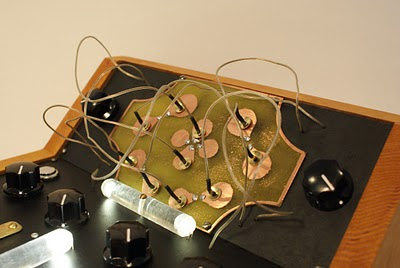 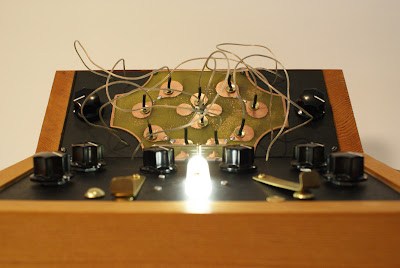 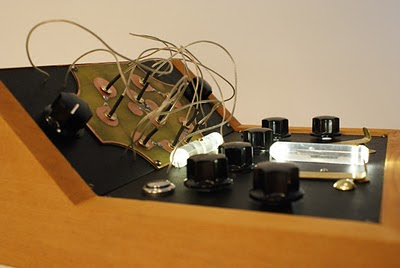 The Insect by Arius Blaze is currently available on comission - price: 600
Posted by folks at 11:08 AM No comments:

see folktek.com/instruments/for_sale
Posted by folks at 7:36 PM No comments:

The lateest in an ongoing series of comissioned works by Arius Blaze. This particular piece built into an especially beautiful old case. The drum scape is capable of huge bassy drums, extremely thick drone however you like it and clicky sounds. Semi-infinite repeats up to around 1.5 seconds for live now looping and notated delay on the short side. To watch videos and see other similar works, see all other posts for the drum scapes here: http://folktek.blogspot.com/search?q=drum+scape 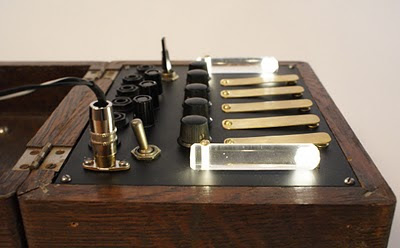 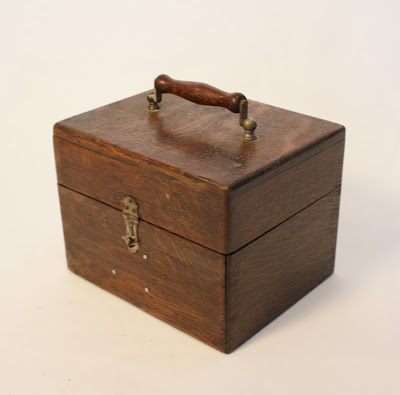 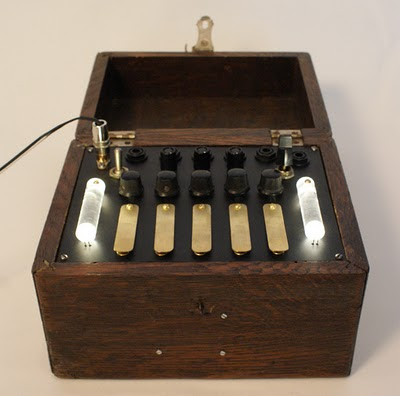 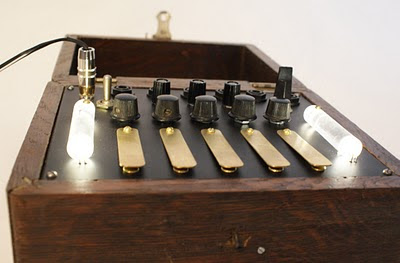 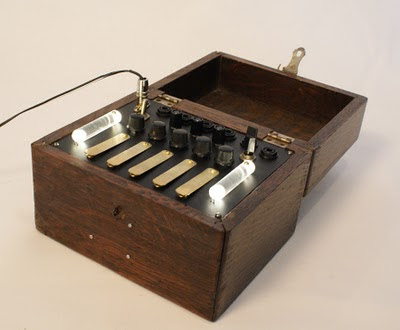 In two parts, modified and played by Ben Houston. This is the digitized version of the omnichord with midi - modified with breakout box and patchable keys.

A February day dabbling in remixing the world at the push of a button - something like an atomic bomb or modern wave-based weapon of mass sonic reconstruction - parts one and two. For all things Time Scape go here: Time Scape Search