Mentalis by Arius Blaze - part of the triad of works Aether/Materia/Mentalis now officially live on the site. An instrument designed for drone but capable of much more when used in conjunction with the other works or with any external CV. Also acting as the power hub of the triad and beyond. 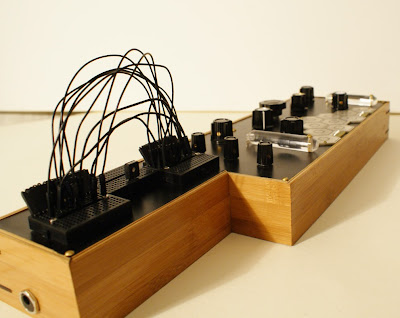 Below are the first of videos to show just the basics - some drone and what it is to build a simple drone. The possibilties are endless. Future video will show Aether oscillators being processed via touch by Mentalis and the three instrument working together.

Additionally, the breakout has been officially added to the site as well - an attachment (one of many to come for the complete triad), which sends the entire breadboard patchbay to banana jacks and adds an audio input to allow audio to travel direct to the circuit for odd synchronization, modulation and filtration. 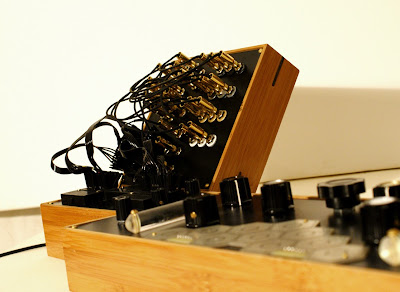 For the owners of Materia or the triad of Materia/Mentalis/Aether, the breakout for Materia is official on the folktek site.
The breakout sends the Materia patchbay to banana jacks, adds patchable knobs for greater control and adds an input which can be patched directly into Materia circuitry for odd processing and filtration. The box mounts to the back via custom 45 degree bracket - part of a greater whole which will continue to grow. 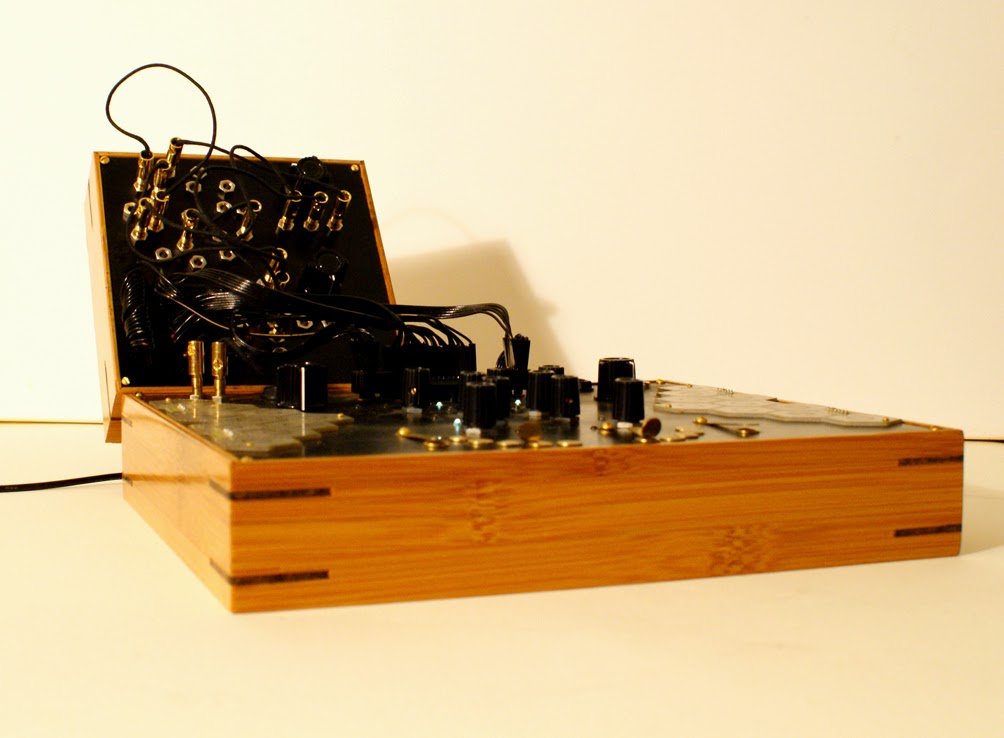 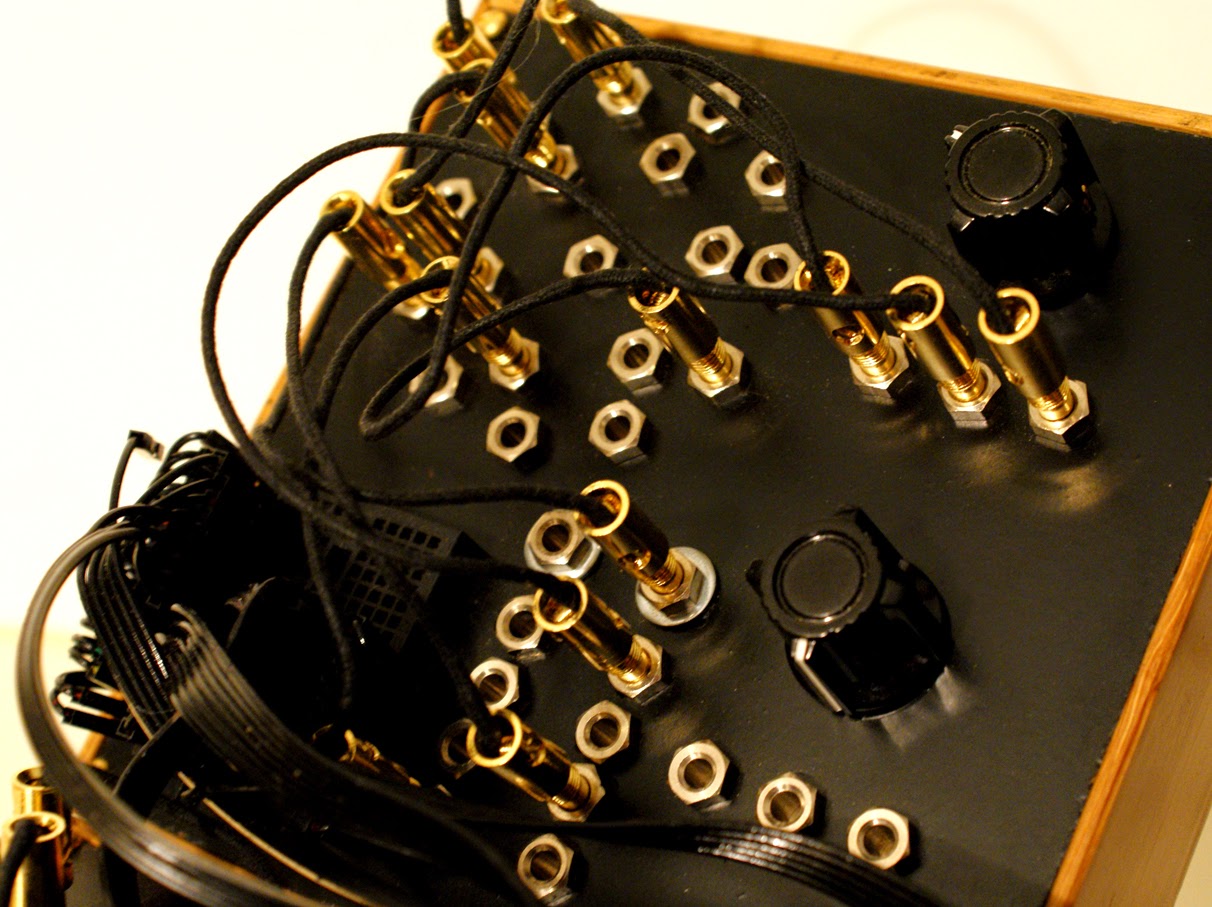 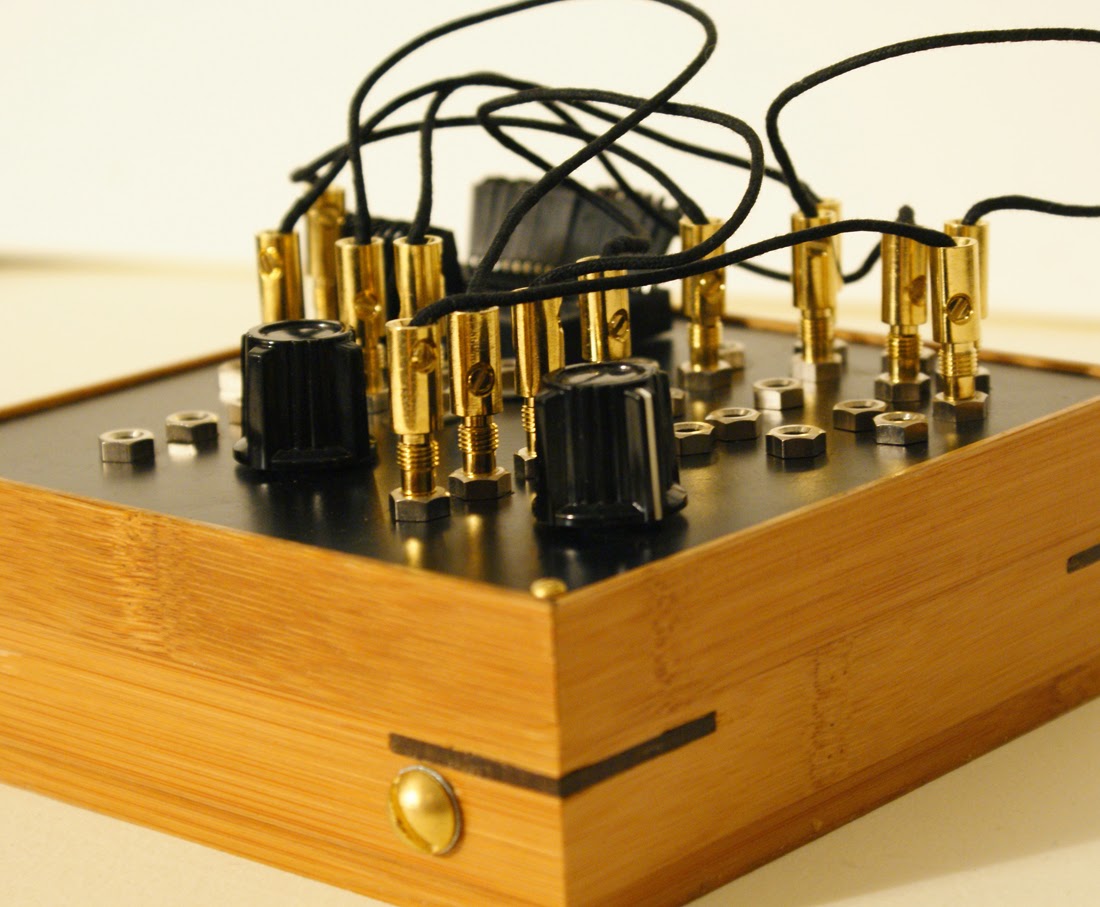