It's interesting that the illuminist garden has set sail to musician and composer across the globe for more than three years and yet, there has never been an official video...not one.

So finally, as I sit surrounded by these beautiful and sometimes horrifically ugly things I've created, I feel compelled.

A small and very simplistic garden session was recorded, cut into bits and presented as 3 videos: 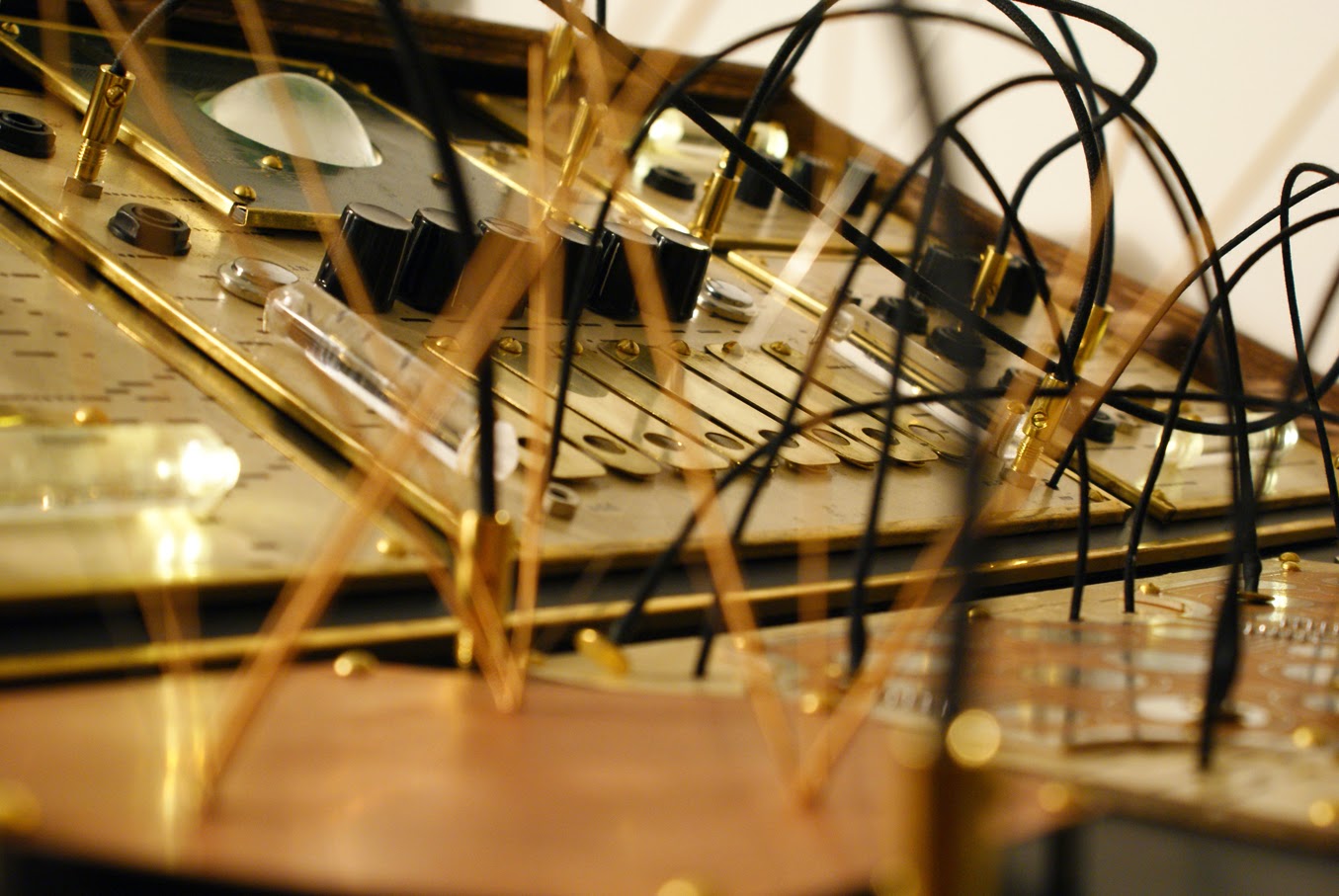 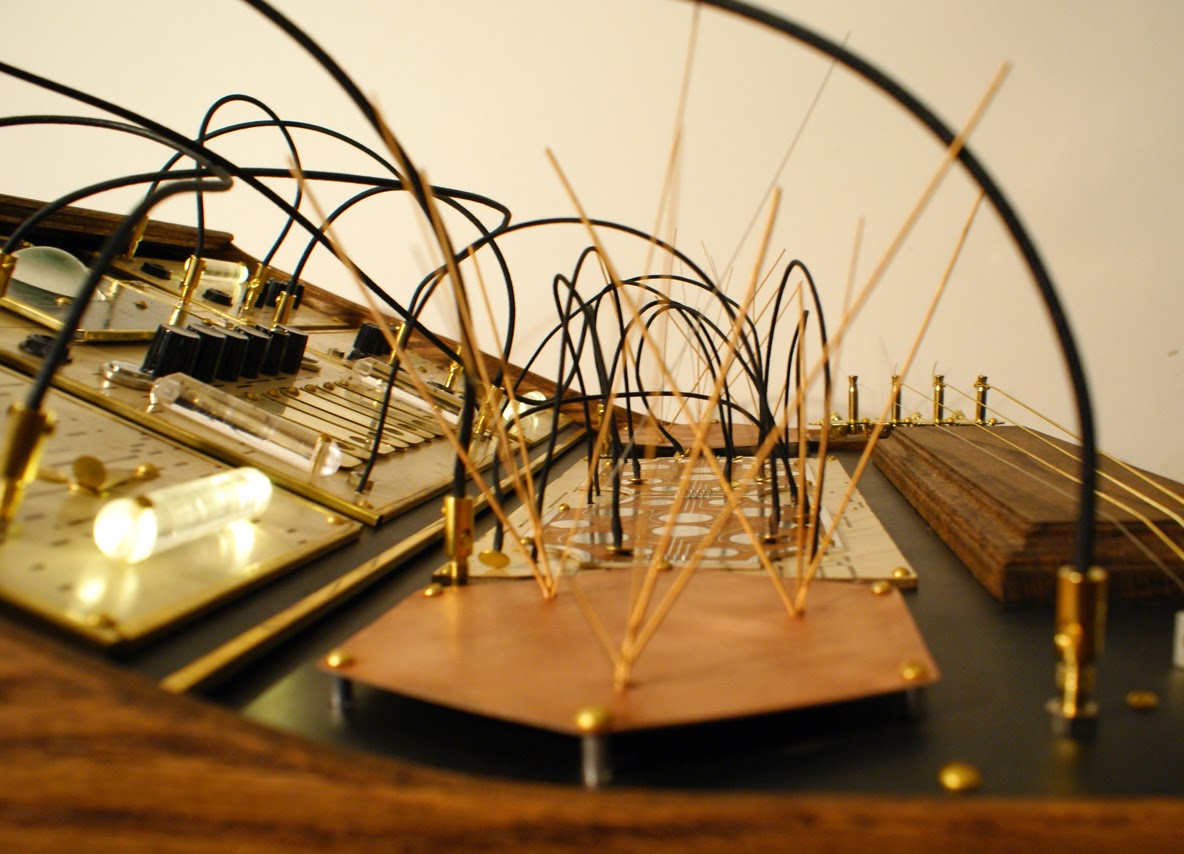 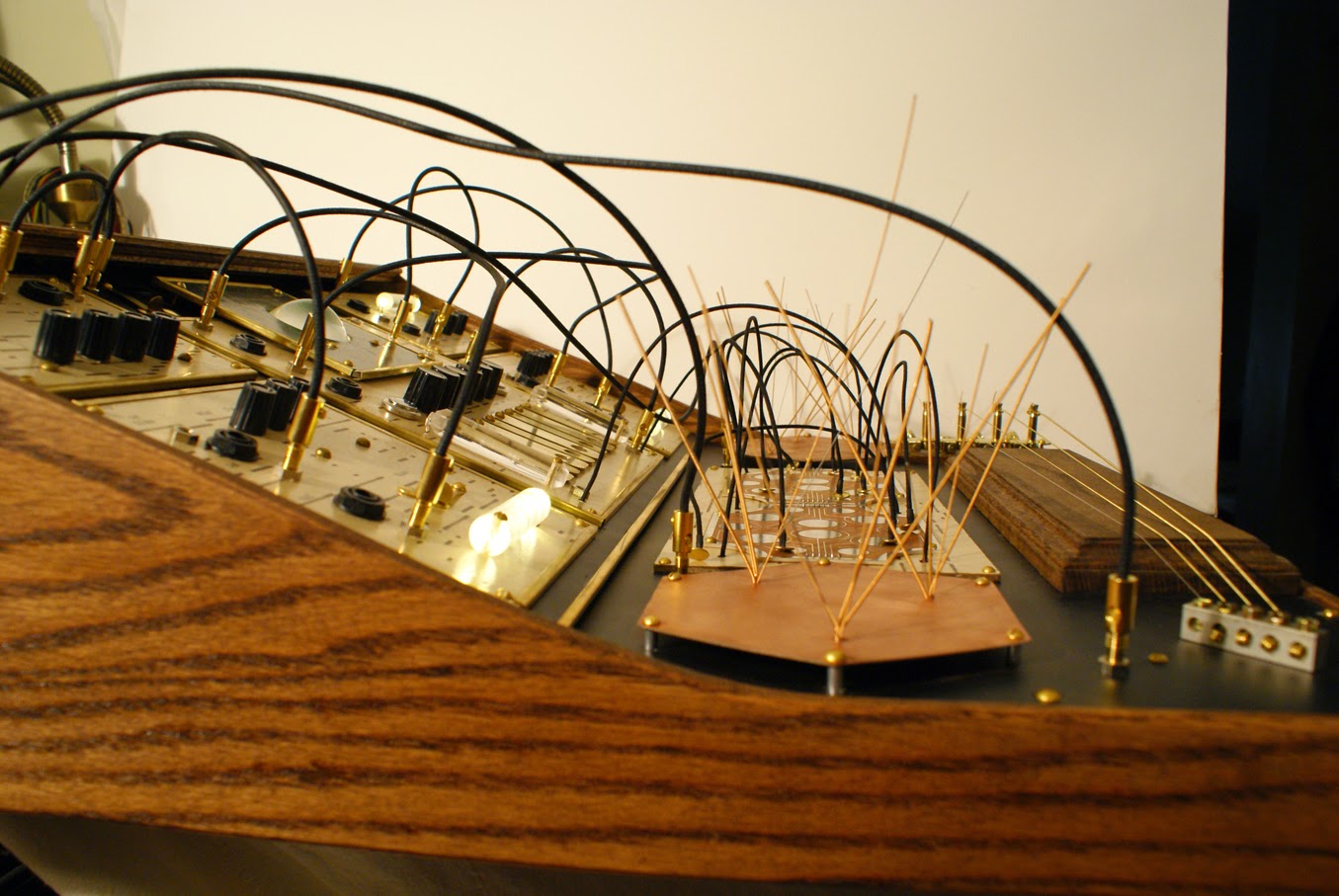 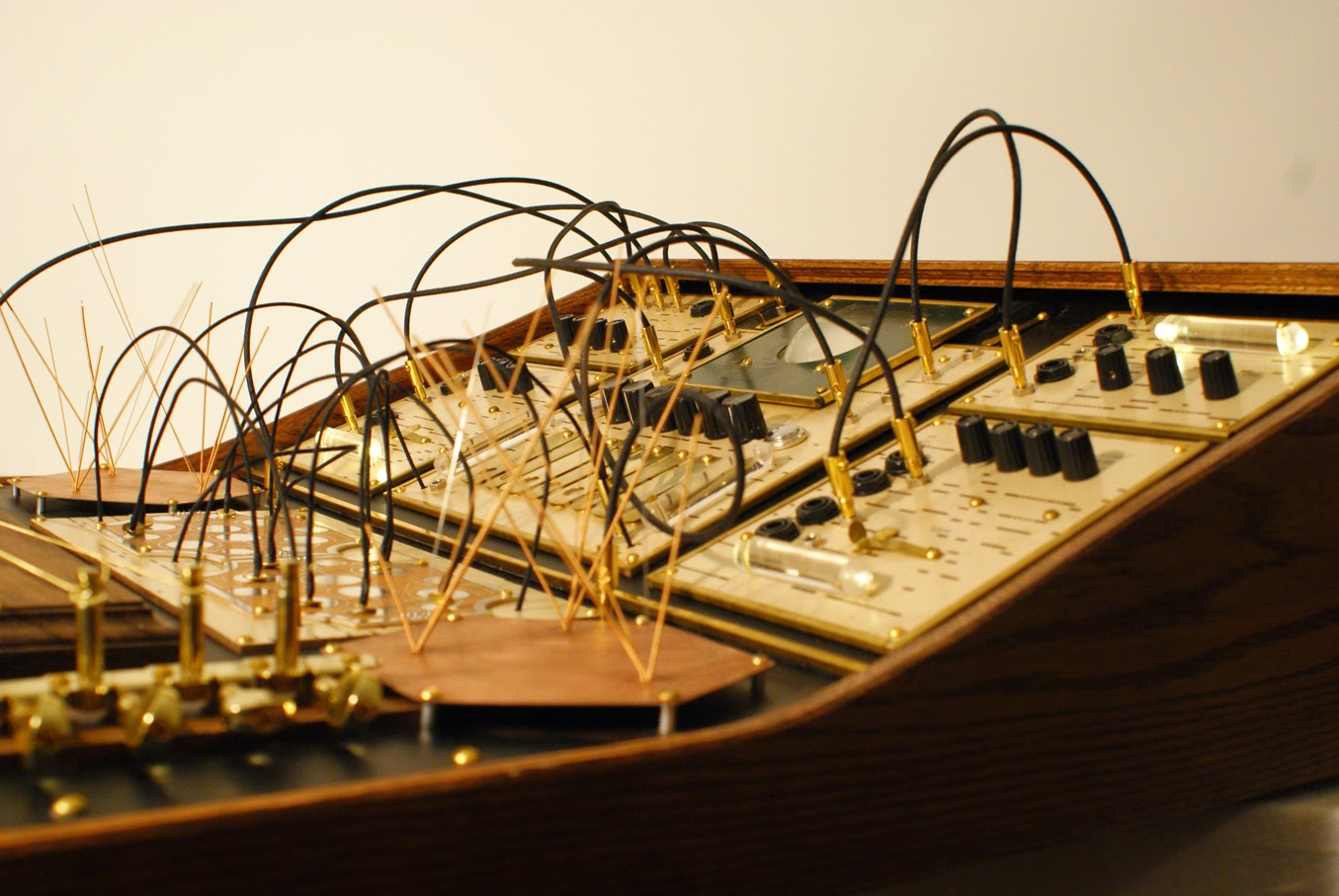 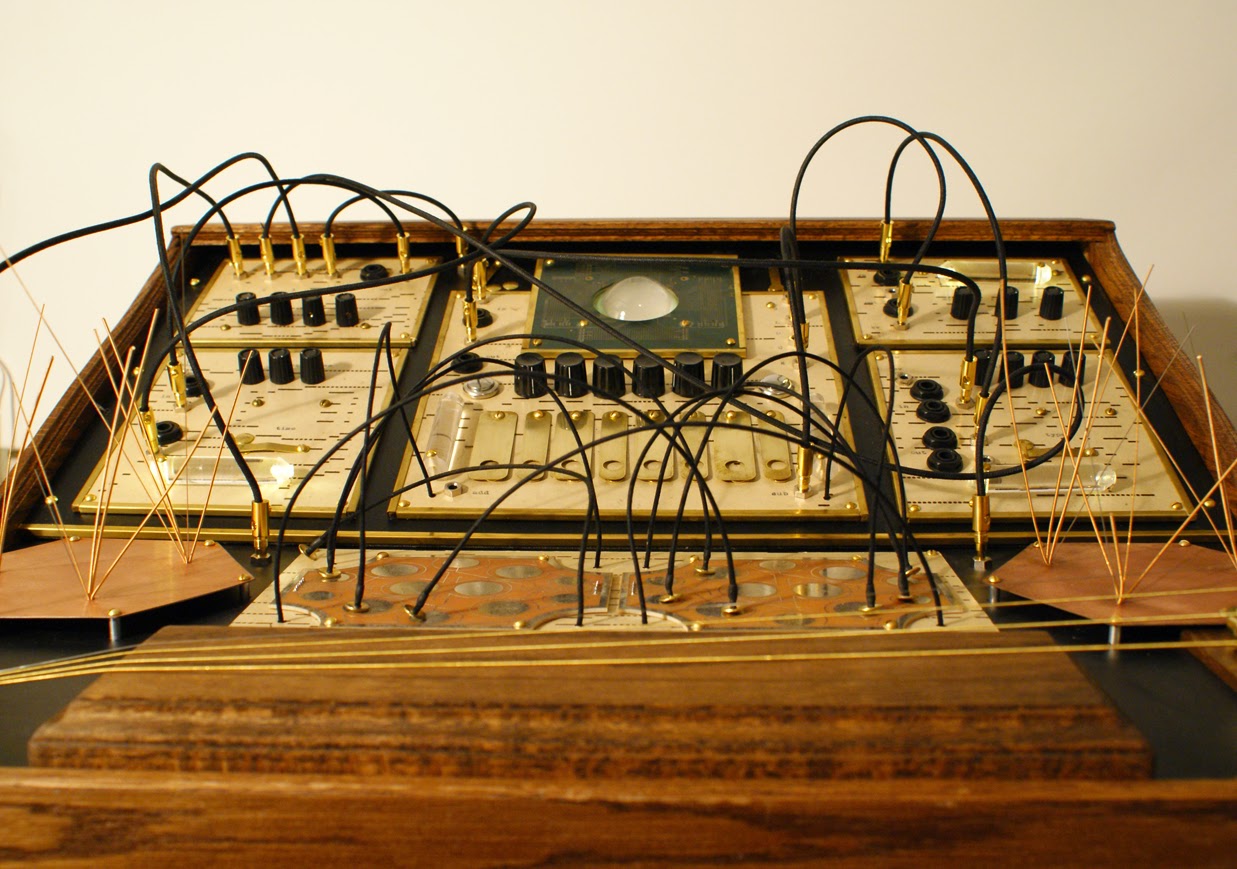 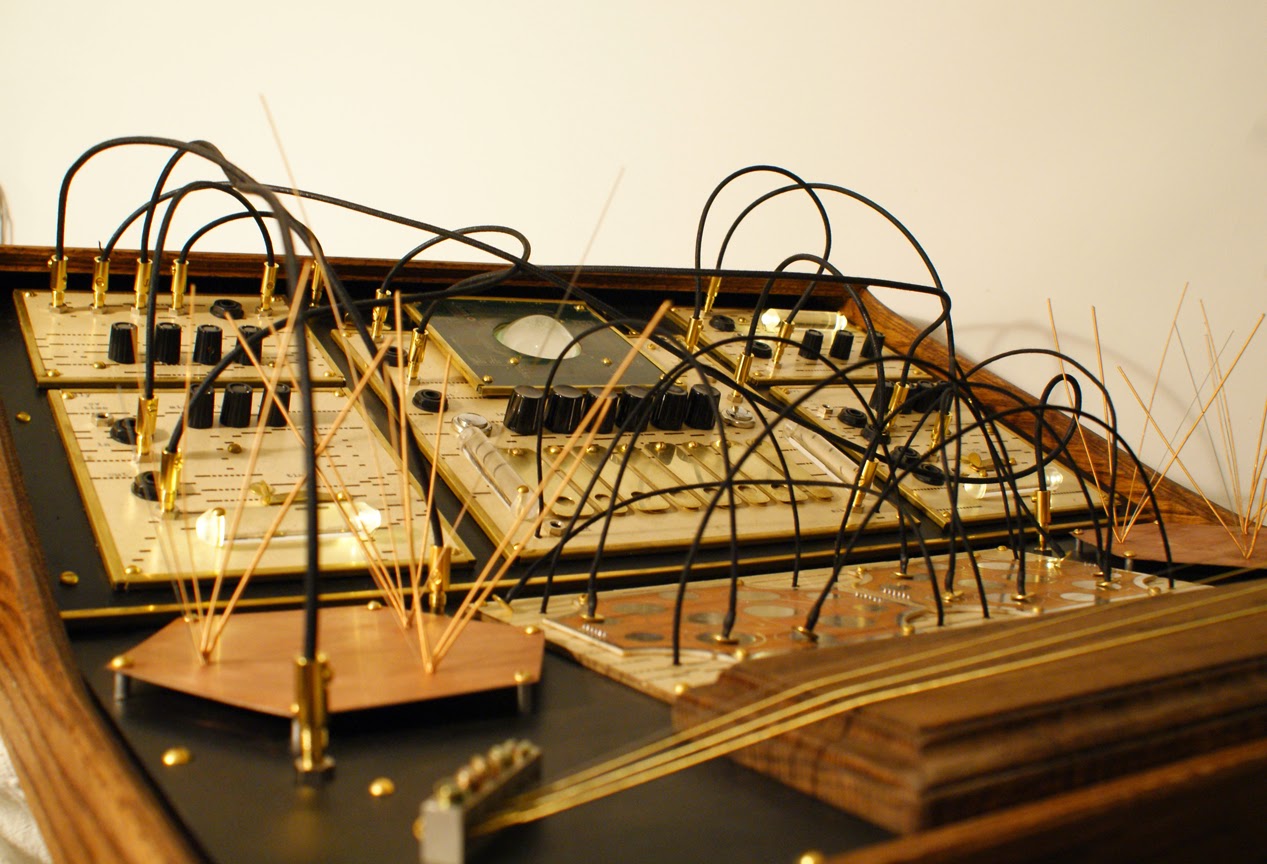 Two new additons to the Triad; Materia/Mentalis/Aether by Arius Blaze.
The breakout boxes for the Materia and Mentalis send all of the breadboard circuit, sequencer and modulation parts to banana plugs. In addition, the breakout for Materia also adds patchable knobs.

Of the Triad, Mentalis has yet to be officially released.

These breakout boxes are the first that will turn the Triad into a much larger multidimensional work. Aside from these breakout boxes (which are passive), all of the additions will be powered from the same source, all will be capable of acting as standalone units (either as controllers for modular works or as effects) encased in their own boxes.
Currently ten more additions are being prototyped and when complete, will fully surround the Triad. They will all, ultimately, come together to create a music and sound design workstation.
These additions are pre-planned into the original design and can be added one by one with included brackets like a modular synthesizer.
The plan is for each to be released over the coming year.
Alongside what's currently available, these will likely be the last synthesizer works created by Arius Blaze.

More to come as things come together.
More info on the Triad is on the folktek site;
http://folktek.com/instruments/symbiotic/aethermateriamentalis-triad-overview